Press Release: from The European Council of Optometry and Optics (ECOO)

Read Without Glasses (RWOG) is a training method developed at the Cambridge Institute for Better Vision (Essex, MA), that claims to reduce or eliminate the need for reading glasses. RWOG allegedly enables presbyopic patients to sharpen their near vision through 6 minutes of daily exercises. Patients can purchase the instructional DVD and two reading charts that make up the RWOG programme online.

In order to test the validity of the RWOG hypothesis, Kristine B. Hopkins et al. carried out a study that objectively measured changes in accommodation and near unaided visual acuity (VA) in emmetropic presbyopes using the RWOG programme. They published the results in the American Academy of Optometry journal “Optometry and Vision Science” in August 2012.

To perform the study, the researchers invited ten emmetropic presbyopic patients, ranging from 50 to 65 years of age, and assessed the quality of their near vision during 2 pretreatment and 2 post-treatment visits. After the second visit, the subjects were provided with the RWOG tool-kit and asked to perform the prescribed RWOG exercises as well as to document the amount of time they used for doing them. The size of the subjects’ pupil was measured at each visit in order to determine whether or not this variable had an impact on near VA. The researchers also interviewed the subjects on their compliance and use of reading glasses after treatment. Visual acuity, accommodative response and pupil size were evaluated through a mixed statistical method.

Eight out of ten patients completed all four visits required by the study. The final results were based on measurements involving only these eight subjects, of which six were female, five were African America, and three were white. The researchers’ conclusions revealed they detected no significant change, neither clinical nor statistical, in unaided near VA pre- or post-treatment. The pupil size did not change significantly either across the study visits. However, according to a survey run by the research team, 87.5% of subjects reported that their near vision has slightly to significantly improved after the use of the program.

In conclusion, and despite positive response from participating subjects, the study run by Hopkins et al. demonstrates that the Read Without Glasses Method (RWOG) fails to produce any significant clinical or statistical changes in unaided near VA. Furthermore, the researchers proved that the RWOG therapy shows no clinically significant changes in accommodation at near in presbyopic emmetropes.

The study on “Objective Measures of the Effects of the ‘Read Without Glasses Method’” was carried out by Kristine B. Hopkins, Caroline B. Pate, and Gerald McGwin, Jr. from the University of Alabama at Birmingham School of Optometry (KBH, CBP), and University of Alabama at Birmingham Department of Epidemiology (GMc), Birmingham, Alabama. It was published in “Optometry and Vision Science”, Vol. 89, No. 8, August 2012. 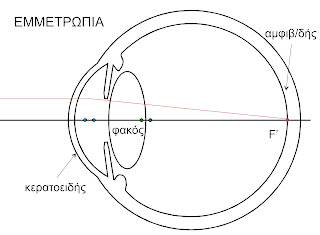 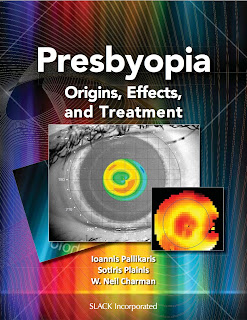 "All in all, this is a very comprehensive review of the current knowledge about presbyopia and its treatment...it is well worth the read."
- Robert B. Greer, Optometry and Vision Science
“The appeal and major strength of this text is its inter-disciplinary approach to understanding presbyopia, both in terms of its origin and its treatment. Together with the book being well written and easy to comprehend, this multi-disciplinary approach makes it of value to practitioners and researchers alike. Optometrists manage presbyopia on a daily basis. A thorough understanding of the presbyopic condition and its correction, now and into the future, are therefore of clinical value and will certainly be achieved by reading this text.”
- Laura Downie, Clinical and Experimental Optometry

“Anyone who wants to understand where the field of presbyopia is heading will benefit from the book…It sets the stage for the anticipated advances in the coming decade. Any clinician or student wanting to become more familiar with current and future possibilities and the science underlying the emerging technologies should look no further than this excellent volume.”
- Mark A. Bullimore, University of Houston, College of Optometry, Houston, TX, Ophthalmic & Physiological Optics
από Sotiris Plainis Δεν υπάρχουν σχόλια: 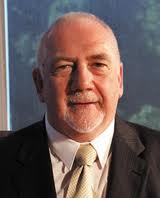 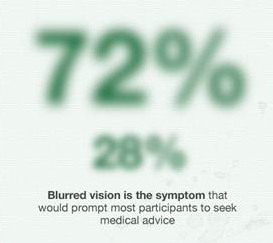